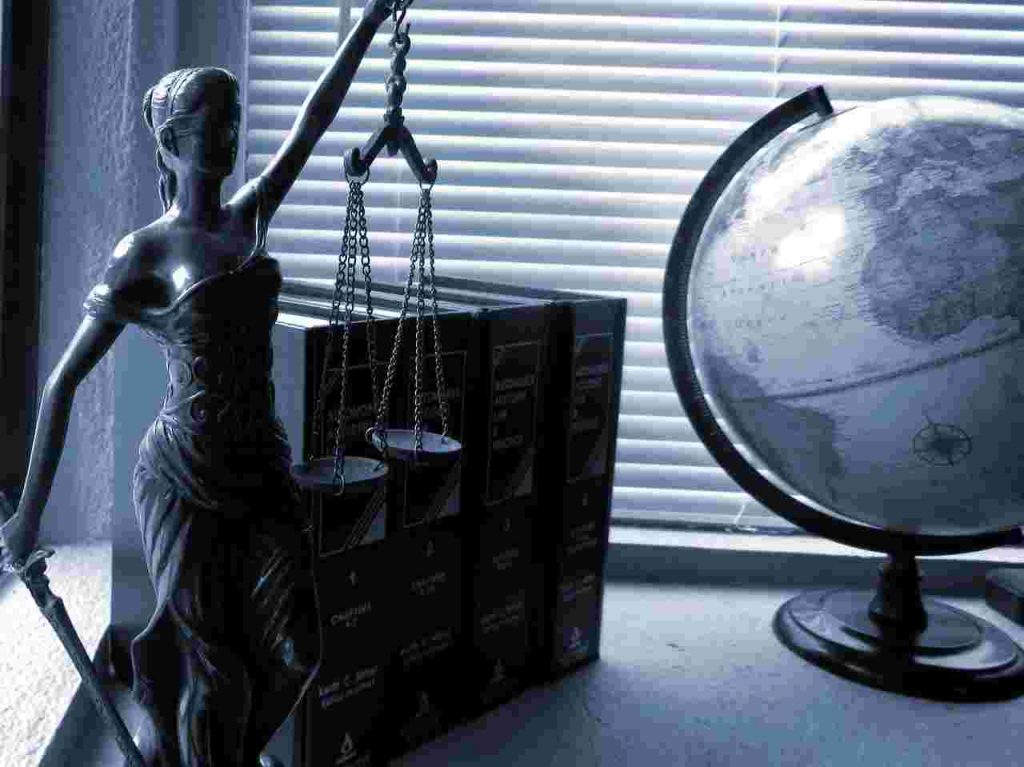 Q: Are stun guns legal to own?
A: YES, this is has been a common misunderstanding for many years. It is 100% legal to own a stun gun for civilian self-defense as long as you’re not a minor, have no felony record and intend to use it ONLY for self-defense in states / localities where it is legal to do so.

Q: For it to be legal to carry a stun gun, does it have to be concealed?
A: This will all depend on your state/city/county that you live in. Since there are so many different laws for different states, we recommend that you contact your local law enforcement office for any details that they can offer on the topic.

Q: Am I allowed to keep a stun gun in my car or purse?
A: Different regions have different regulations and laws. For almost all states, this is perfectly legal and not a problem. If you want the most precise answer for the city that you live in, we recommend contacting your local law enforcement office for details. 99% of the time we have found that it’s perfectly legal to keep a stun gun in your car or purse as long as stun guns are legal in your state.

Traveling with a stun gun

This will depend on where you are going and how you plan to carry the stun gun. According to the Transportation Security Administration, stun guns and personal self-defense sprays are allowed to be in checked baggage with restrictions. Stun guns are prohibited though from bringing them in carry-on baggage. Even if an item is generally permitted, it may be subject to additional screening or not allowed through the checkpoint if it triggers an alarm during the screening process, appears to have been tampered with, or poses other security concerns. If you would like more information regarding stun gun traveling laws, please visit the Transportation Security Administration site.

It is important to understand that while it may be 100% legal to own and possess a stun gun within your state, it may not be legal to possess in a state you are driving to, even if it is concealed. Before traveling you should check the laws for each state even if you are just passing through one state to get to another.

States We do NOT ship Stuns Guns To:

Counties We do NOT ship Stuns Guns To:

Cities We do NOT ship Stuns Guns To:

*License and ID must be emailed to us before we can ship to these areas. Please reference order number in email. If license is not received order will not be shipped.

Stun guns are legal for civilian self-defense in most states as long as you are not a minor, do not have any felony record and ONLY use it for self defense.

The laws listed below were last updated June 2020.

Alabama Legal without major restrictions. Stun guns are not allowed to be possessed on School property including storage in a vehicle on school property.

Connecticut Legal No permit for Home/Business use. Permit required to carry outside of your home.    Conn. Gen. Stat. 53-206

District of Columbia (DC) Legal to posses. Not allowed in a building or office occupied by the DC government.    Metropolitan Police Dept.

Indiana Legal It is legal to purchase and own a stun gun for protection.    Indiana code 35-47-8-5

Massachusetts Legal No permit required. The US Supreme Court struck down the Massachusetts Ban on Stun Guns. They can be owned and kept in your home but they may not be legal to carry outside the home.    Mass. C140 Sec131J

Michigan Legal The US Supreme Court struck down the Massachusetts Ban on Stun Guns. They can be owned and kept in your home but they are not legal to carry outside the home. Tasers are legal to carry with CCW, stun guns are not. (Bill to legalize stun guns passed house Jan 2020)   Mich. Comp. Laws 750.231